On Nov. 4, Drake posted a photo to his Instagram page displaying a handful of shoes, including a few pair of Jordans. But the footwear that stood out the most was a pair of wheat Timberland boots with the OVO emblem on the tongue. Drizzy left us thinking, putting up the photo without a caption, making it unclear if this is a collab that will be released to the masses or some personal sauce.

This would be just another venture into the shoe world for the Canadian rap star. He has a strong relationship with the Jordan family, which he famously rapped about on the Future duet, “Jumpman” off their joint album, What a Time to be Alive.

Drake appears to have a bunch of songs waiting in the vault. A snippet of Drake and Quavo surfaced on the internet a couple weeks ago, unreleased music playing in an undisclosed venue, vocals from the two over a trap-heavy instrumental.

Check out Drizzy’s pair of OVO wheat Timbs below, let us know what you think of them 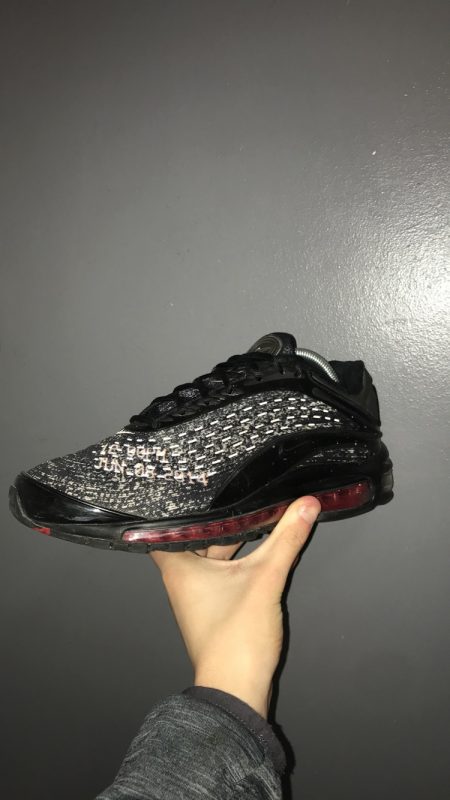 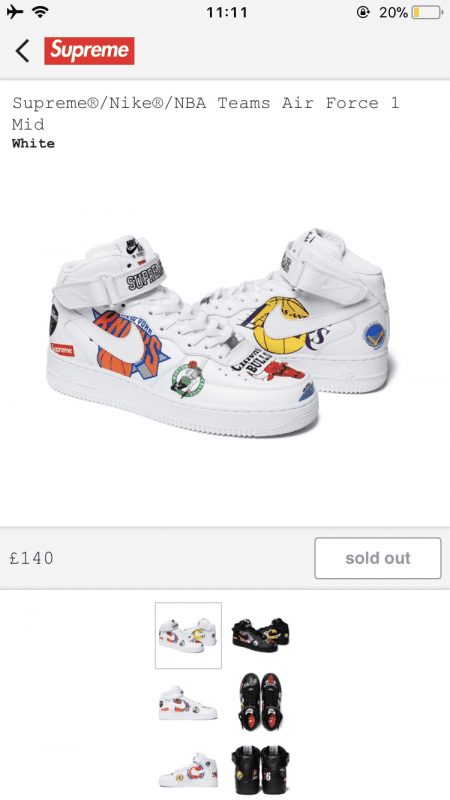 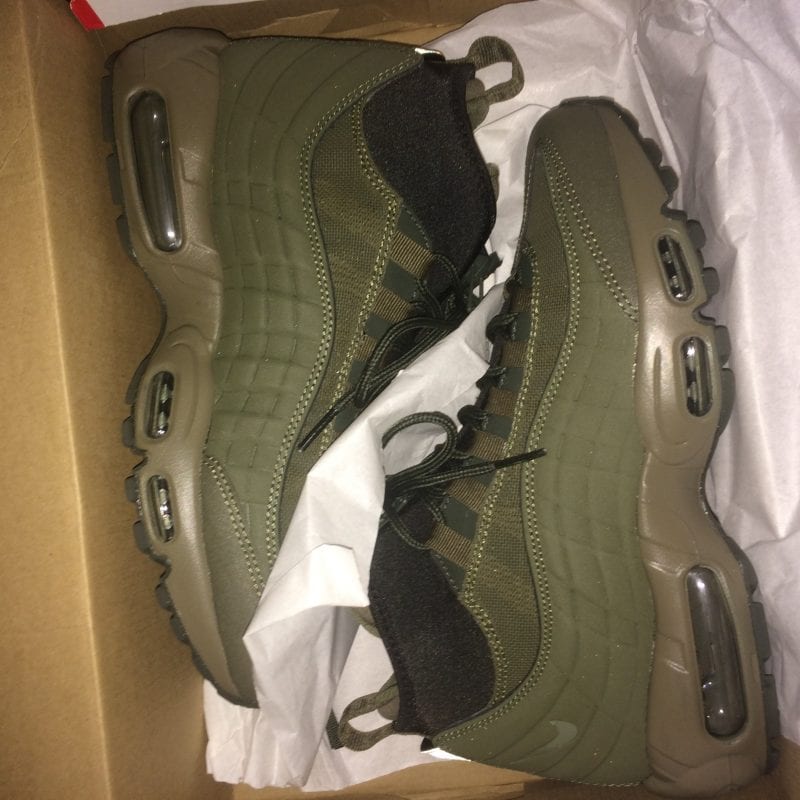