Kanye West x Adidas – “Another One”

Kanye West has been credited, for turning around Adidas’ popularity, and his Yeezy Boost trainers played a big part in changing the perception of the brand. Now he’s on to a new pair of crep, the Desert Rat 500, which is moves away from the, overdone sock shoes that are flooding the market.

The first version of this shoe is an off-white pair, which is being called “Blush,” , Hypebeast teamed up with Flight Club to get a look at them.

The shoes are expected to release soon, and you can view the rest of the photos here. 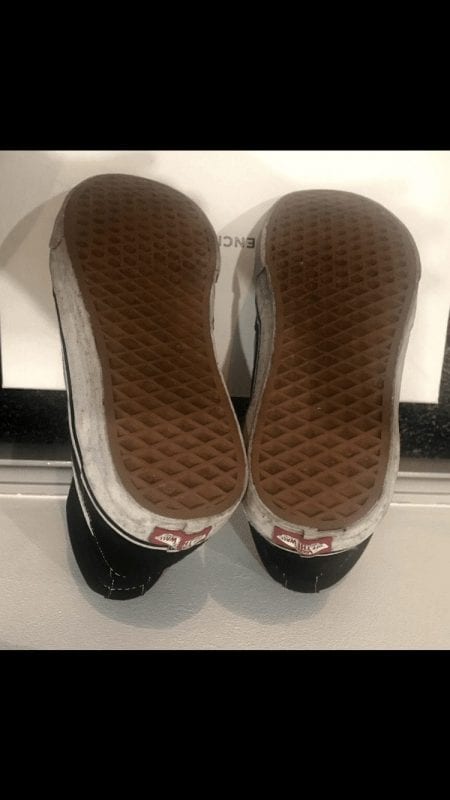 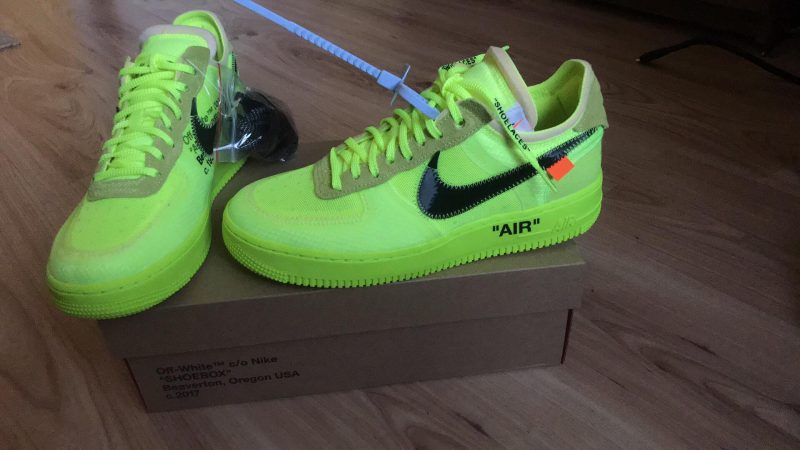