Nike merges the Air Max 97 With the Plus TN Silhouette, a fusion of the two popular air maxes.

The last few months we have seen Nike release a range of new Air Max 97 colorways, making it this years most popular pair. For its latest release of the silhouette, Nike has merged it with another of its classic trainers, the Air Max TN Plus.

The Air Max 97 Plus comes in a clean colorway, with a black 97 upper sitting on top of a white midsole taken from the TN silhouette.

At the moment, release details of this pair of crep are scarce, but the retail price is stated to be around £140 and they are due to drop at retailers including Footpatrol in the coming weeks.

What do you guys think of this hybrid, would you cop?

Let us know below 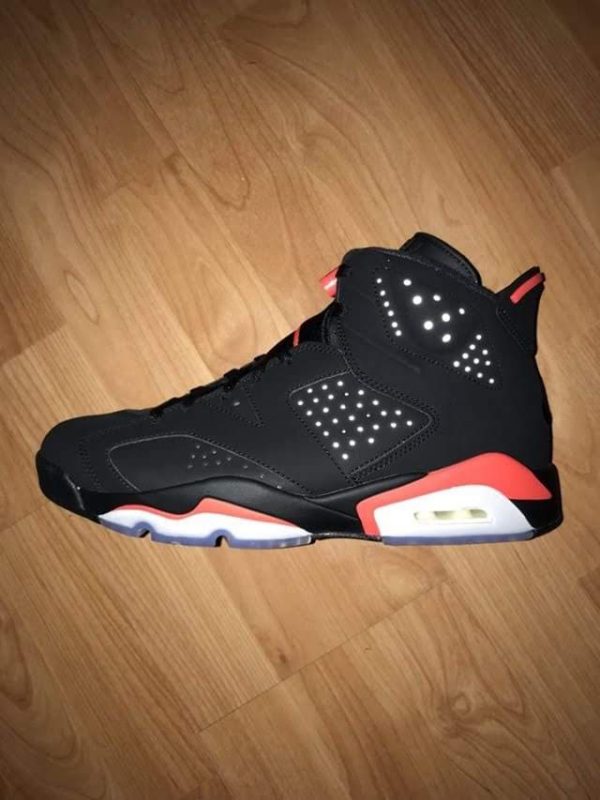