The Van Doren Rubber Company launched in Anaheim, California in 1966 by brothers Paul and Jim Van Doren. The first pair released was the notorious ‘The Authentic’ #44 Deck Shoes. Their rugged style, and rubber soul made them the ideal shoe for skateboarders in the early 70s. It wasn’t until 1976, that The Vans Doren Rubber Company, debuted the Vans ‘Off the Wall’ brand. Many pairs were successful during this period, but the Vans Classic Slip-Ons became internationally popular, following their feature in the film Fast Times at Ridgemont High, starring Sean Penn.

In 1996, Vans launched a long term partnership with Supreme, with a series of co-branded Old Skools. The Old Skools are still one of the most versatile and popular shoe in current street fashion. Across the 00s, Vans further integrated themselves as a brand within skateboarding, BMX, and even snowboarding sub-cultures. In addition to this, Vans branched out through collaborations with the Beatles, Metallica, Odd Future, Supreme and most expensively, Fear of God Era 95.

Earlier this month, I attended Vans’ ‘Make it Yourself’ event in collaboration with ASOS. This event was hosted in the iconic House of Vans space in Waterloo, London. Throughout the day a series of talks and workshops took place, all within the realm of creative expression through art, music, skateboarding, street culture and fashion. The venue itself has 30,000 square feet of transformed space. It used to be home to the Old Vic Tunnels but has now become a Skatepark, and hub which encapsulates the influence of skate culture on fashion.

Within the tunnels Joshua Osbourne’s Looped commissioned photo series was displayed, alongside aesthetically fitting live projections, the evolution of the Vans image as well as showcasing upcoming collaborative projects. Following the daytime events, there were a number of live performances from some of the UK’s rising talents: including Not3s, Tiana Major9 and House of Pharoahs. It is rare to see a brand as global and successful as Vans embrace the creative industries and their consumers in the way this event did. On top of this, to embrace and showcase of London’s up and coming musical talents instead of mainstream talents was very refreshing.

House of Vans is open four days a week, and hosts many major live events on weekends. The venue offers a wide range of cultural and sporting events, as well as many education and learning activities, varying from Girls Skate Night’s to Cinema Nights. Be sure to check out their site for more details! 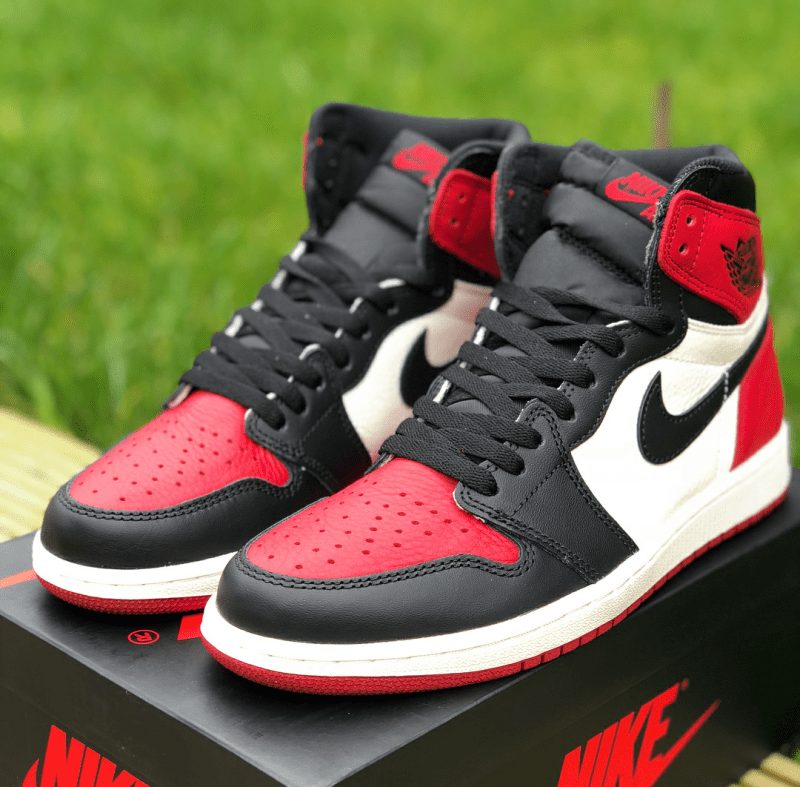 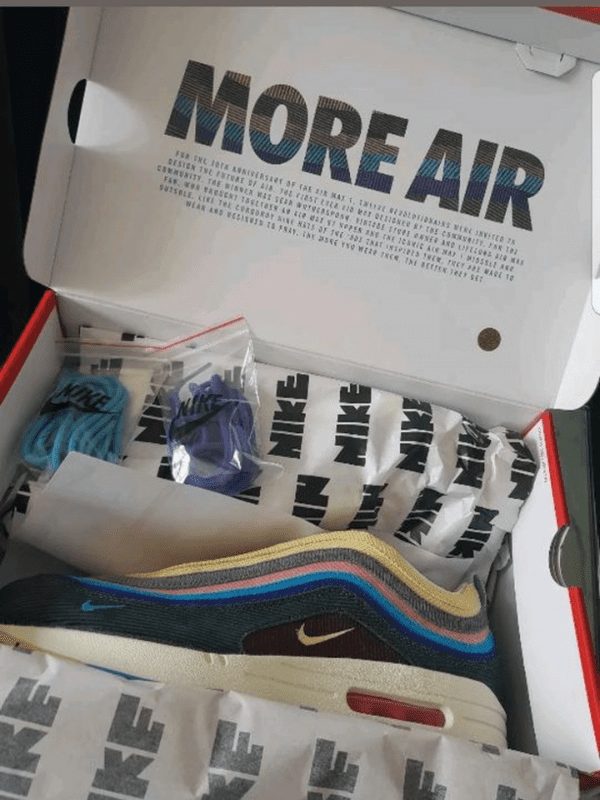 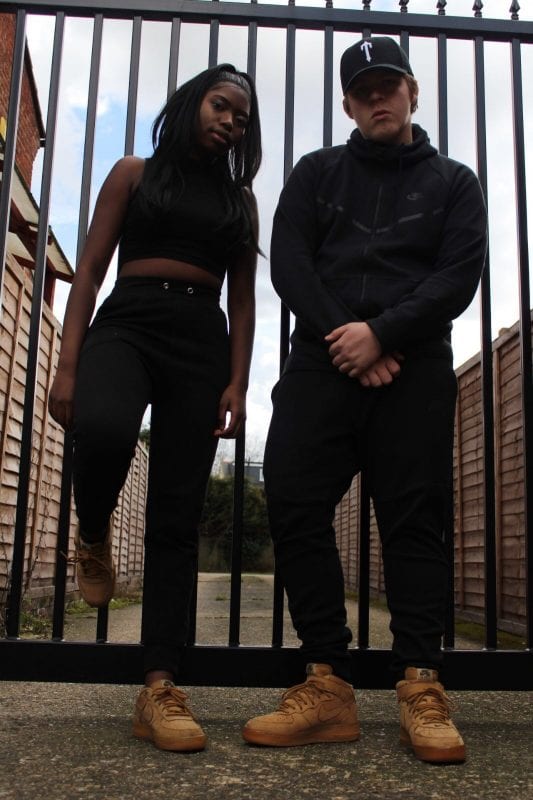