Off-White™‘s collaboration with Nike has been in the pipe line for a while now and has become a very anticipated release from what was once a little rumor has now become a wide-ranging collection dropping real soon. Over the past few weeks, we’ve seen collaborative sneakers such as the Air Jordan 1, the Air Max 90 and the VaporMax. Now, images of every piece in the 10-shoe collection have been revealed, which also includes Air Max 97s, Blazers, and Converse’s Chuck Taylor All-Star.

Abloh revealed the whole collection and also sat down with Nike’s Vice President of Footwear Andy Cain to talk some more about the  hyped collection. The interview also included official confirmation of the collaboration’s release date, with a series of pre-releases at NikeLab locations to tie in with corresponding fashion weeks. NikeLab New York Will begin with the first release, between September 9-13, while London from September 18-22, followed by Milan September 21-25 and Paris from September 26-30.

The special edition “colorway” has already been gifted to a host of celebrities and creatives such as A$AP Rocky, Travis Scott, Ibn Jasper and Don C, who received personalized hand-drawn details on the midsoles by Abloh himself. These great pairs are remixed with features such as deconstructed accents, graphic overlays, an oversized Swoosh, blue and orange stitching, Off-White™ branding throughout, and various words in double quotation marks.

While there’s no word on the official retail price, some sources have estimated a $350 USD pricetag on these crep. Stay tuned for more information and let us know if you’ll be copping in the comments below.

Virgil Abloh has certainly solidified his credentials in streetwear and fashion. Abloh is regularly covered in Vogue, and his fashion brand OFF-WHITE shows on the Parisian runway at fashion week, so a collaboration with Nike is totally within reason considering the current streetwear climate.

Read some key quotes from Virgil as he discusses the collection, titled “The Ten: Icons Reconstructed by Virgil Abloh,”

On the projects:
“I always like a challenge. The idea of ‘The Ten’ is Nike going into its history and asking a designer such as myself to tell a story by highlighting a design detail and innovation within [each of the] ten models. What’s interesting is the scope of the project. It’s a hallmark, a very important idea of post-modern culture, innovation and athletic performance all intertwined into one.”
On the future of streetwear:
“The future of streetwear is that it should no longer serve itself. This project is truly a democracy of how design explores the world. I’m interested in how the kid that’s standing outside his or her local Foot Locker or Nike Town buying Jordans and taking my ideas gets inspired and takes a marker to the shoes or attaches a red zip tie and now they’re part of the conversation.”

Which crep of Virgil’s do you prefer the most? Comment and let us know ! 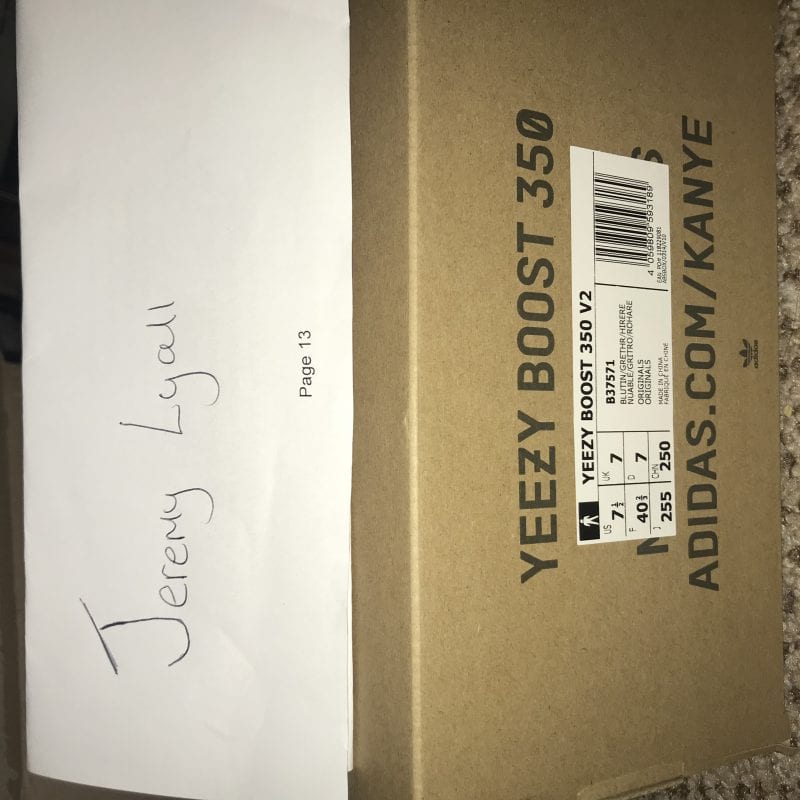 VLONE RETURNING TO LONDON WITH ANOTHER POP-UP SHOP NEXT WEEK