More money moves for Drake as usual, OVO is due to take over London

Drake might be setting up shop and opening the flagship OVO store in London after his famous owl logo has been branded across a shop front in the city.

As if it’s not dangerous enough having the online store available 24/7, all of his exclusive merchandise will now be right on millions of people’s doorstep.

Kanye West and Justin Bieber are just two of the many stars that have launched pop-up shops for their merch lines but Drake’s decision to have a permanent store might influence others to do the same. He’s already got flagship stores in New York, Toronto and Los Angeles, and Soho, London is the next location to feature Drake’s very own clothing store.

The shop on 30 Berwick Street, London will sell his clothes and other merchandise with items for sale for the very affordable price range of between £32 and £110. No date has been announced for the opening yet, but it’s very possible that shoppers might bump into Drake himself in the store.

Reports that he may relocate to London temporarily to star in gangland drama Topboy have emerged after Ashley Walters told the Mirror that the show’s producers are currently looking for a role for the Toronto rapper. Ever since he became close with Skepta, Drake’s been going big on the London roadman vibes, from his love for BBK to his professed passion for the gritty series.

When the show was cancelled by Channel 4 back in 2013, Drizzy bought the rights, dropping hints about how he and Skepta were “making greatness” with their “creative direction” for the third season. But until now, we had no idea that Drake would actually be starring in it. “He loves acting, of course he wanted a part. He’s going to be really hands on and is getting stuck into it,” said Walters.

A shop in Soho, a role in a London drama and a whole load of British best friends. Drake is defo mandem now

Besides making money via fashion, Drake is currently in the studio working on his fifth studio album after taking some well-deserved time off this summer.

Although Views was released in April of last year we haven’t had a shortage of new Drizzy tunes thanks to his playlist-mixtape-album More Life that dropped back in March.

Maybe he can launch the new album with an instore concert

Battle Of The Sexes 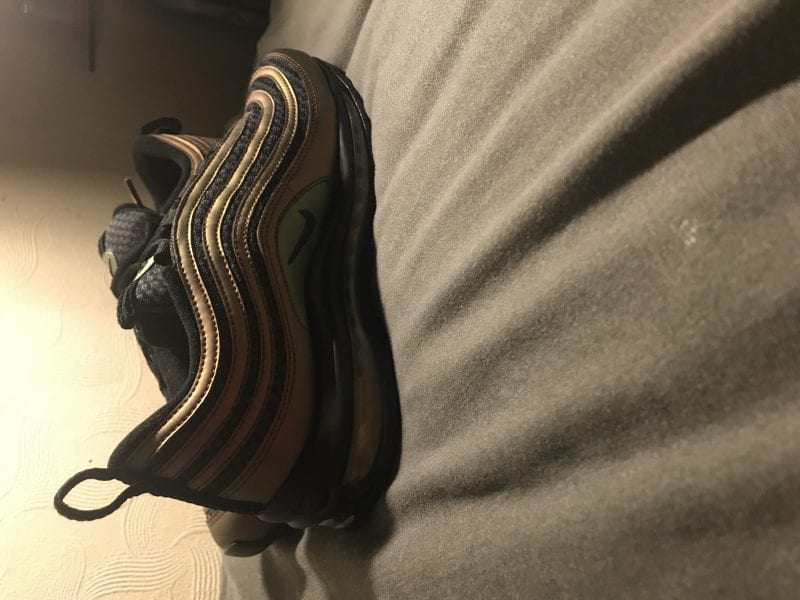