Lifestyle brand Places + Faces have teamed up with Red Bull Music Studios to create and release a brand new mixtape.
It features some of the best of the sounds of the London underground, with appearances from artists such as 67, Kojey Radical, Scrufizzer and many more.
To celebrate the announcement, they have given us the first taste of the project and what is to come, an explosive new banger called “What’s Next?”. It features an insane instrumental you can rock your head to from Kelvin Krash, while Daniel OG, Benny Mails, Cravemoore, Kasien, Danny Seth and Scrufizzer slap down their verses.

We’ll definitely be adding this to our upcoming soundcloud playlist!

Listen to “What’s Next” from Places + Faces by clicking the link below now and stay on the look out for the mixtape coming soon. 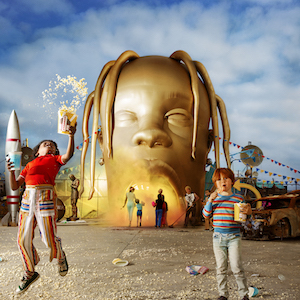 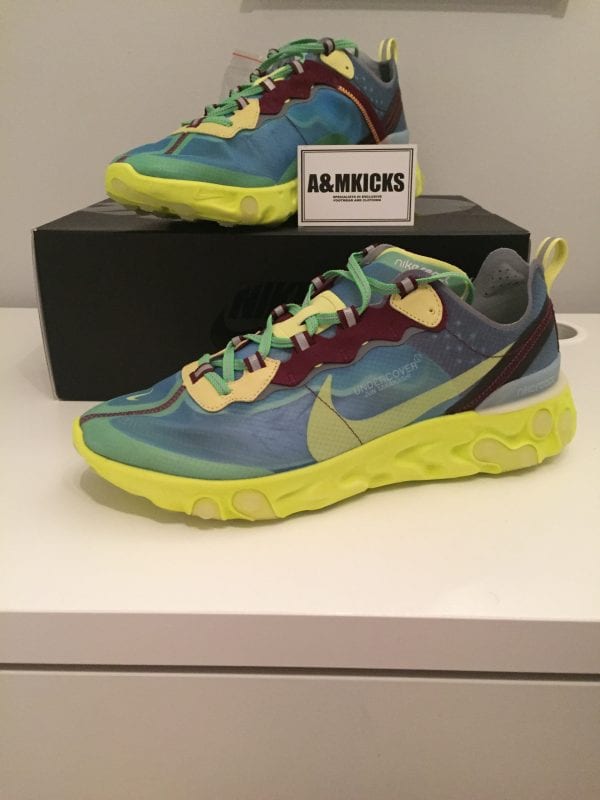 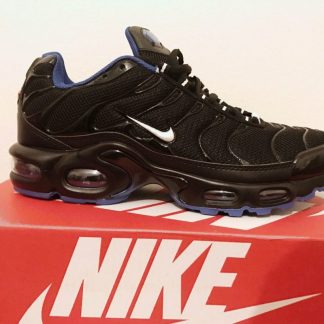 The Changing Face Of Capitalism