The #SkAir drop last September was very successful for Skepta and it was a release that had the streets buzzing. Skepta the grime powerhouse has continued to go from strength to strength as he does every year, and since the drop has accomplished more greatness. He featured on the cover of GQ wearing his new underwear line as part of his MAINS fashion collection alongside Naomi Campbell, just to name one of his many power moves.

Skepta will soon bring his own flavour to a new Nike hybrid runner.

The model hasn’t officially been unveiled, but py_rates shared a rendering in the classic “Persian Violet” colorway earlier this week. Based on the color description, Skepta’s summertime make-up appears to be white-based, with purple accents.

Final sample of the #SkAIR 2 in my hand. The countdown begins ⏳

So we now have new updates on the SkAir pair dropping next month.

Skepta’s next Nike Air Max collaboration will once again bridge the gap between two key Air Max silhouettes of the 1990s. This time around, his design goes true sole-swap hybrid style as it features the upper of the Air Classic BW with the full-length Air Unit of the 97 model. Additionally, the mesh upper features the honeycomb-style pattern from the Air Tuned 99, a visual/material cue taken from the UK-based grime artist’s last collaboration with Nike. Finally, this Air Max 97/BW features alternate colors on Swoosh and Air Unit – blue on the left and red on the right. While a release date is not yet known, atmosreports a release date of May 9th.

You can enter the raffle to buy them here at END.

Click this link here to find out what retailers you will be able to purchase these from on the 19th !

Let us know what you think of them 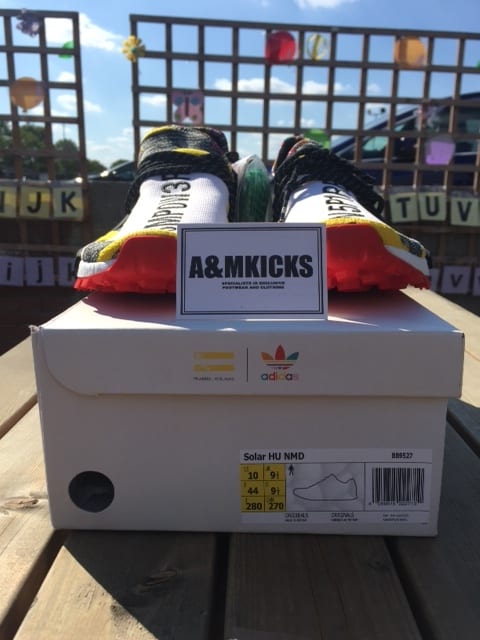 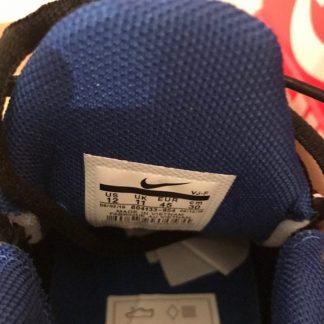