Skepta has been frequently spotted wearing Air Max TNs, while the Boys Better Know boss also released his own “Blacklisted” take on the Nike Air Max BW in early 2016. Speaking on his love for the Air Max range, Skepta revealed to Nike; “I have been wearing Air Max for so long, since I was seven playing around in the estate; I feel like I know my Air Max well. Air Max is from when we were running the streets, it was comfortable to wear in London, whether you were going out to a club or kicking a ball in the streets. Those kinds of things stick in my mind from the young, magical, fantasy years of my life.”

Now Skeppy is “doing it again”, debuting his version of the sleek Air Max 97 for the it’s 20th anniversary. The colourway derives inspiration from the colours, sounds and stories of Skepta’s home away from London, Morocco. Explaining his choice of design, Skepta notes “When designing the Air Max 97 Sk, we took the color palette of Morocco into consideration, but also the palette of the 1999 Air Tuned Max. That was the first shoe I ever saved up money to buy, so I wanted to bring its magic to the 97 — the magic that made me first love Air Max when I saw it as a child.”

Skepta breaks down the colourway; “We added the embroidery inspired by Morocco, on the tongue and on the back, and created a print on the insole that is reminiscent of what I saw there, as well. The SK logo is in the shape of a British plug, and it’s mixed with the classic, small TN badges that they put on shoes.”

The Nike Air Max 97 Sk is available globally starting September 2 on nike.com and at select retailers.

Will you be copping these? Let us know in the comments below ! 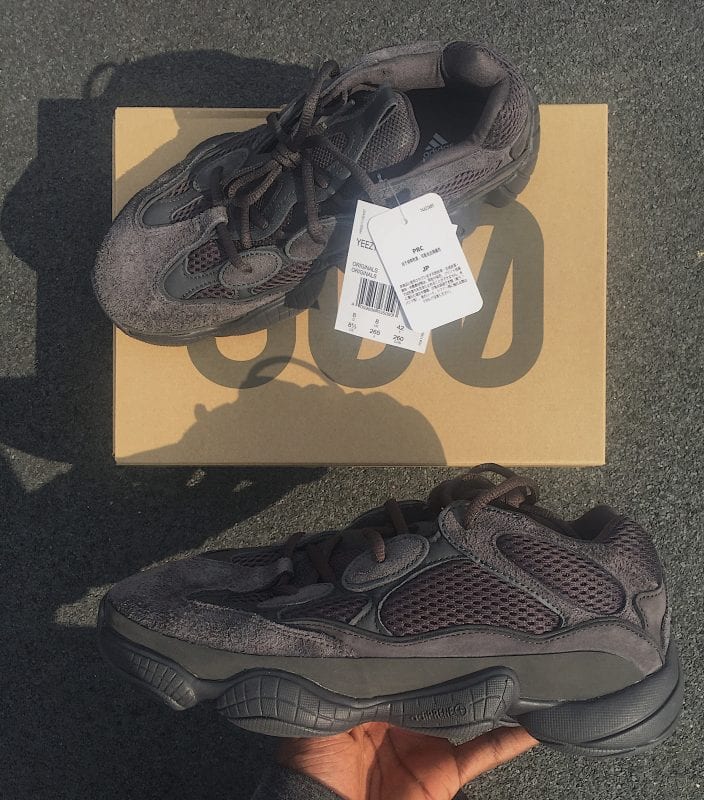 Kanye West x Adidas – “Another One”