UK Music: Headie One – One Leanin’

It’s only right to start this off by saying; Happy Air Max Day! We hope you were able to cop all of the crep you wanted, or one at least.
Also, shoutout to Crep Plug for making this possible, if you’re coming from Crep Check Mondays make sure to check out their socials and have a look around their website. You won’t be disappointed.
As always, grab a snack and let’s begin!
~
The Nike Air Max Plus, once an underdog is now a must-have for any sneaker collection. It first appeared in 1998, making 2018 it’s twentieth birthday. Over the years it’s popularity has fluctuated, declined and then been reborn, especially within the online sneaker community in the past two to three years. The AM Plus is one of the most sought after sneakers, the one that grabs all of the attention whenever you see it on your socials, especially Instagram. The one everyone always seems to ask about or comment on when you wear it, the one on the tip of everyone’s tongue. Why, you ask? Well we’re gonna break it down for you.

Back in 1997 Sean McDowell was tasked with creating a design for the Air Max Plus which was originally created to be a running shoe, hence the almost streamline upper silhouette that you still find on multiple designs today. From the sketch above to the AM Plus that you see in 2018, it’s easy to notice that not much has changed, with many things a lack of change can be negative factor. However, with the AM Plus in particular, the less that’s changed the more authentic it appears. This being one thing Nike always seem to finesse when it comes to their designs. The old school sneakers with the least changes are always received well when rereleased, because customers love the simplicity of the originals. A few minor changes isn’t enough to put us off.

With an upper silhouette like none other the Air Max Plus had no direct competition until the hybrid VaporMax Plus popped up like “What’s good?” in January this year. The caging that flows around the entirety of the upper resembling a trail of flames complemented by 3M reflective detailing we didn’t know we needed until it was uncovered. For some, not all, of the AM Plus colourways the use of gradients on the caging has been top tier, especially on the lower part of the upper and the shank (that oddly shaped section by your instep). Of course, Nike have dropped some hit and miss colourways for this sneaker in particular but there’s no denying that the quality and original vision is always present.

Depending on your age and location you’ll know that the Air Jordan signified your entry into becoming a “sneakerhead,” yet although Jordans are somewhat of a premium product plenty of people  today would pass up on a pair of J’s to splash some cash on the AM Plus. Not that there’s anything wrong with that, but a few years back that would be unheard of. Could you imagine a group of friends discussing what crep they’re gonna cop next and one says the Air Max Plus? That could never run without a few laughs and bantering. Seriously though, the Air Max Plus has to be one of the most fairly priced sneakers by Nike especially when you look at it’s popularity. For Men & Women prices tend to range from: £124.99 to £149.99, and for Kids: £79.99 to £89.99.

Although most Nike sneakers have some form of Air Technology, there’s just something about Tuned Air that makes the Air Max Plus an eye catcher. Could it be that it acts as a window to view what Tuned Air actually looks like, with a running red and yellow theme in each pair. Or for the purpose of aesthetics, because it is very easy on the eye. If you happen to own a pair you’ll know the comfort and durability levels that the AM Plus reaches, thanks to the hemispheres that can be found on the outsole as well as, the interior air technology. Creating a unique feature that only the AM Plus has.

What you’ve all been waiting for we’re assuming. Here’s four tips for you:
Tip 1: FootLocker
Yes, Nike and other retailers stock the AM Plus but, if you want a full range and variety to look at and potentially buy, FootLocker is where it’s at. From older OG colourways to brand new releases, you’re simply spoilt for choice.
Tip 2: Sizing
For any Crep Check Monday readers you’ll know exactly what we’re about to say: don’t play yourself. If you have smaller feet from UK3.5-UK6, make the Kids section your best friend, because you will save so much coins. For the brand new Black La Requin you can pick up a pair in Size 3.5-6 for £79.99. You can also pick up the La Requin, in both Black and White in UK Adults: Size 6-11 for £144.99. The price difference sitting at £65, with a few more pounds you could buy two Kids pairs for £159.98. Savings!
Tip 3: Sale
No matter what time of the year you happen to be looking at the Air Max Plus on FootLocker, there will always be a handful of wavy colourways for sale, the sale prices usually are £59.99 (Kids) and £89.99 (Adults). Of course, if you want the newer exclusive Womens or Mens colourways you’re gonna have to firm it and buy them at their original prices, but in the end it will always be worth it.
Tip 4:  Restocking
With new releases of the Air Max Plus, everyone wants a pair, understandably sizes start dropping until there’s none left. However, one thing FootLock have been exceptionally good at with the AM Plus is restocking, they are A1. If a particular colourway is popular and sells out quickly, they will most likely have it back in stock roughly a week later. If this happens to you, check back in about a weeks time and they will most likely be available again.
~
This is where it ends, if you’ve reached this far big up yourselves, we know this was a lengthy one, yet hope you found some useful information in here. Again thanks to Crep Plug for making this possible, if you want to stay updated with us you can find us on:
IG: crepcheckmondays
Twitter: crepcheckmonday
Website: crepcheckmondays.com
Stay wavy! 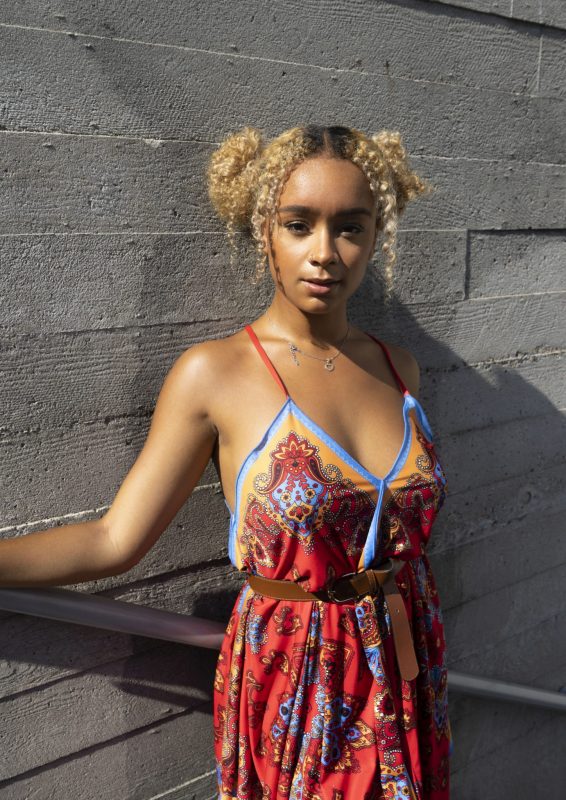 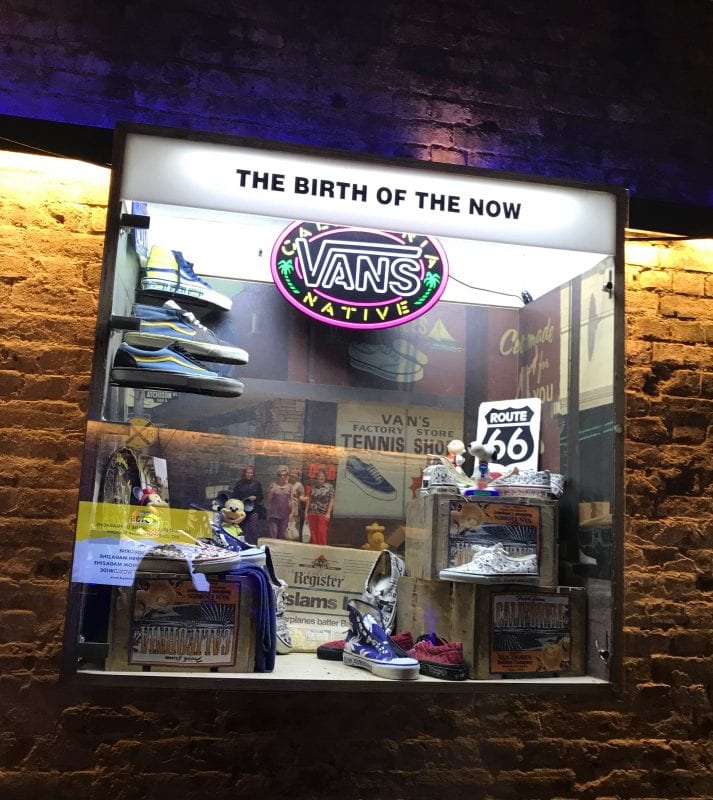